Our celebration of one Elizabethan era in the Jubilee of another as we present a newly adapted version of this old favourite. Also seen at the Pavilion Arts Centre, Buxton as part of the International Gilbert & Sullivan Festival 2012. Set in the reign of Queen Elizabeth I and alluding to England’s fabled past, this operetta tells of the rivalry of the Earl of Essex with Sir Walter Raleigh for the affections of the Queen. Perhaps a lost letter, found in the forest, from his rival to Bess Throckmorton, can help the Earl find favour. 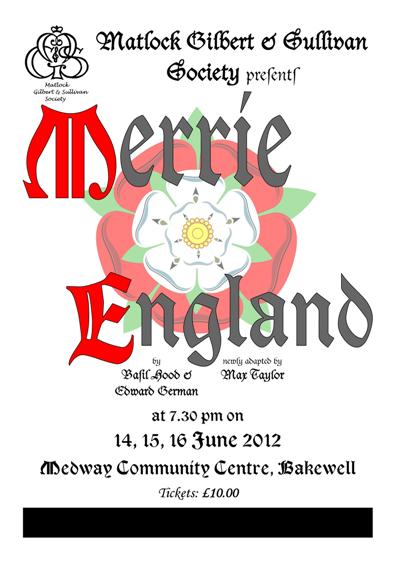